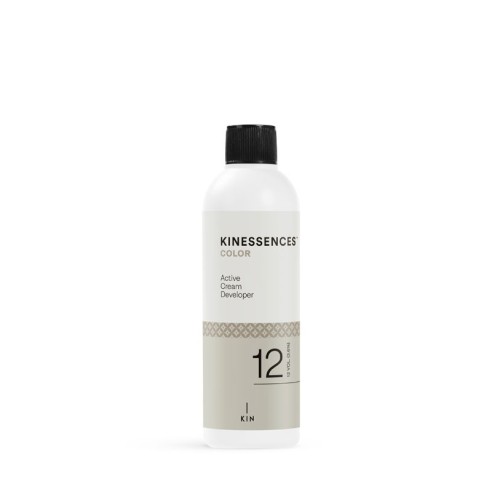 The new Kinessences oxidizing cream (also called hydrogen peroxide for dye or developer) has a new vegan formula with a more fluid texture that achieves greater performance in both permanent color and tone-on-tone, without changing their respective mixing ratios. 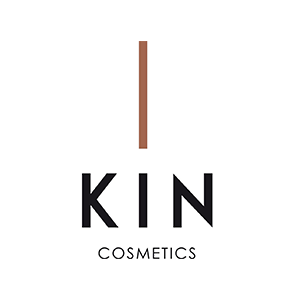 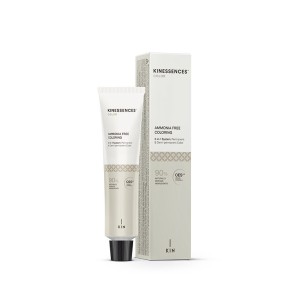 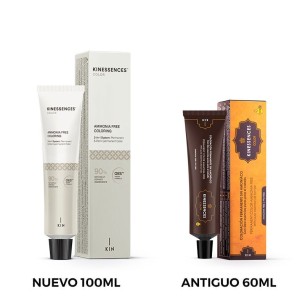 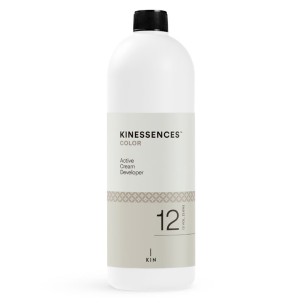 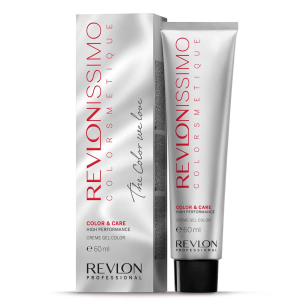 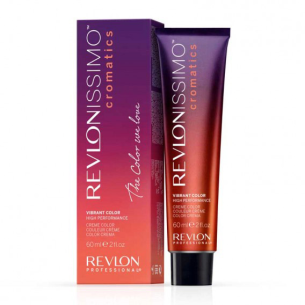 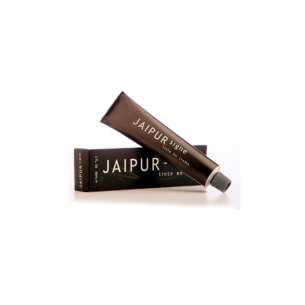 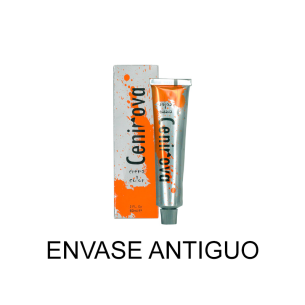 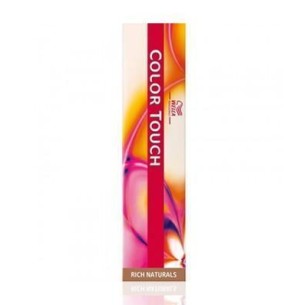 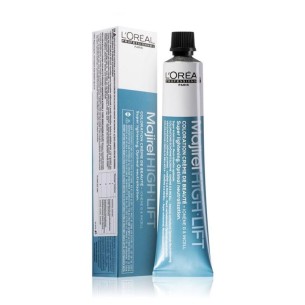 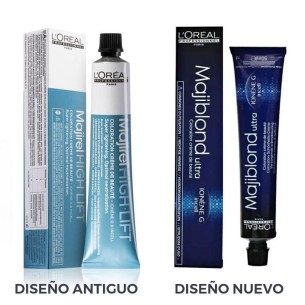 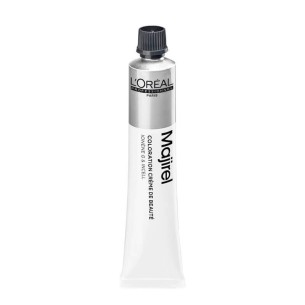 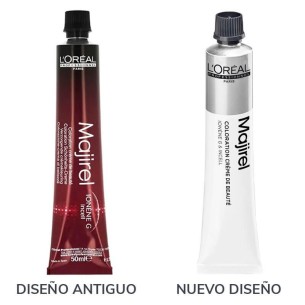 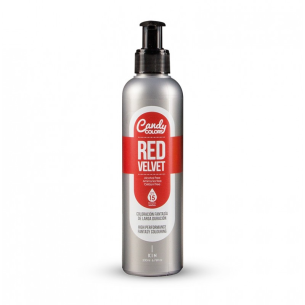 
Be the first to ask a question about this product!

Send us your question

Save products on your wishlist to buy them later or share with your friends.

No account? Create one here
Product added to wishlist
Do you have any doubt?